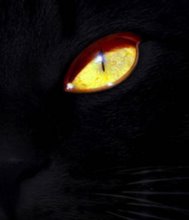 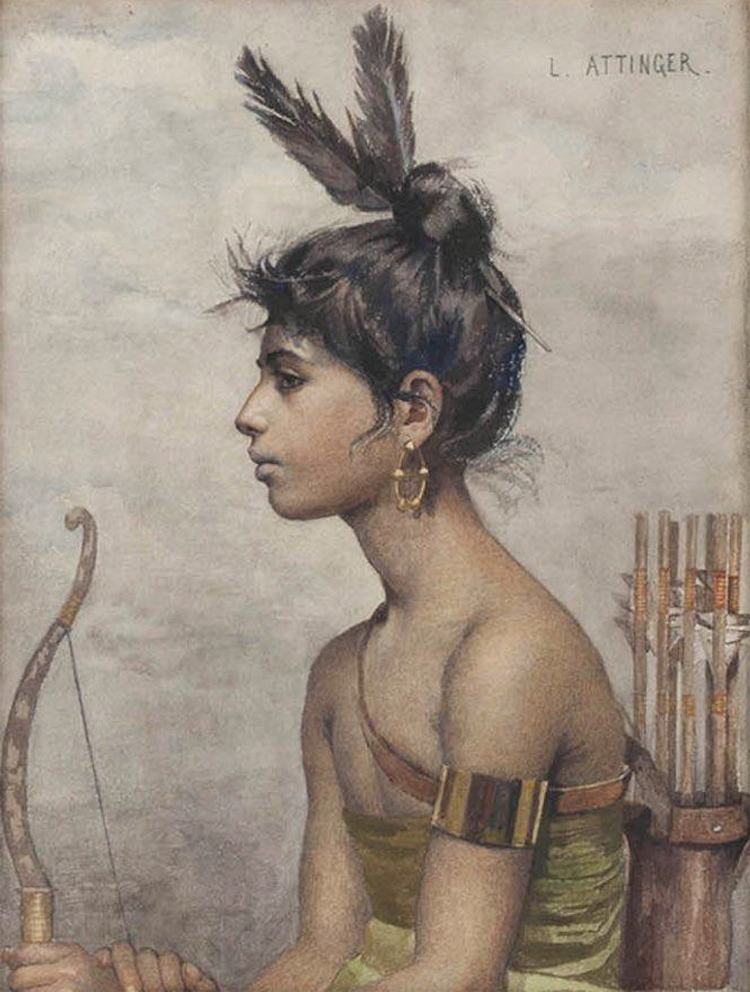 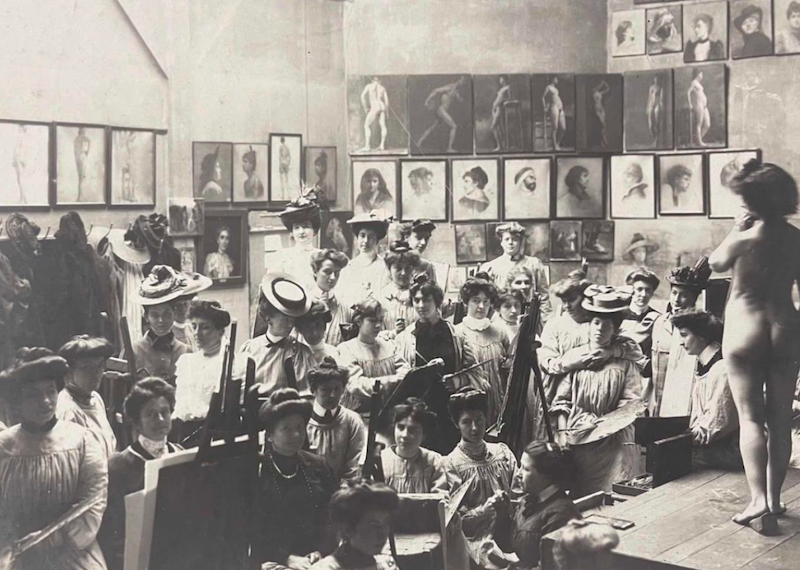 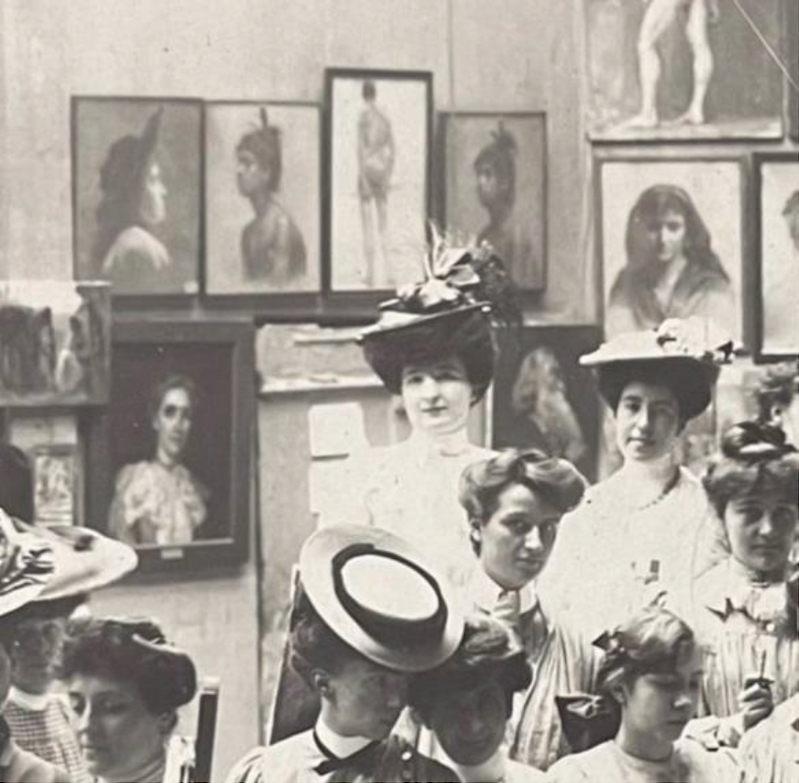 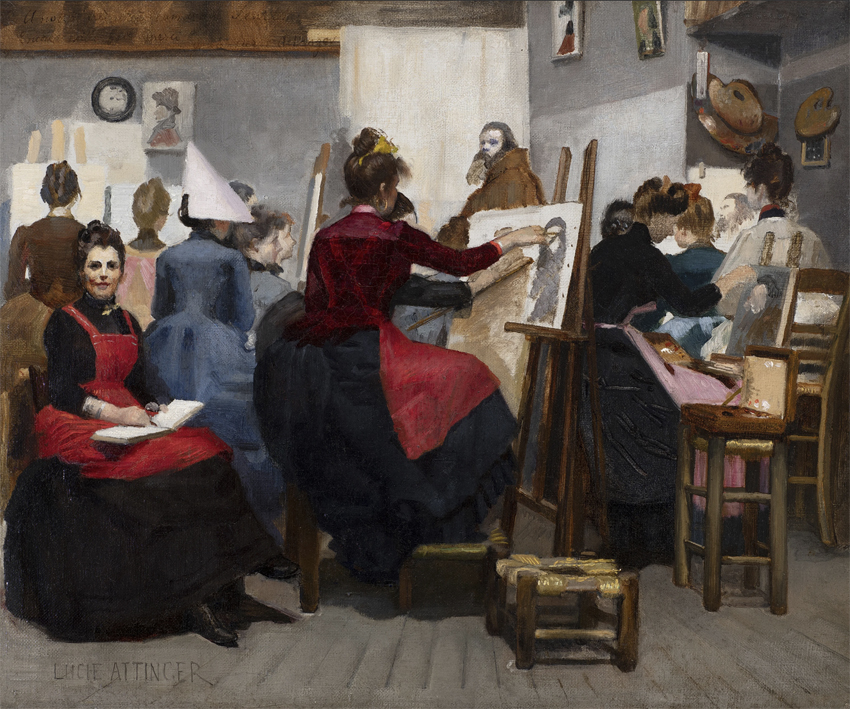 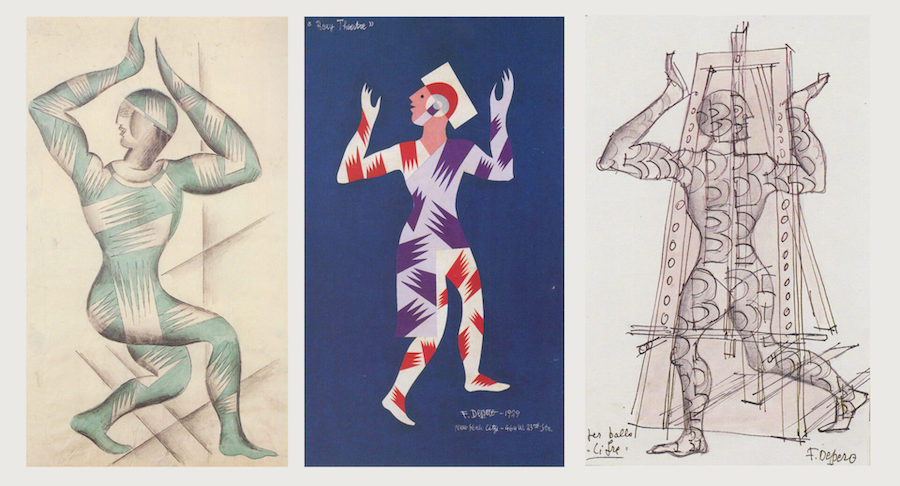 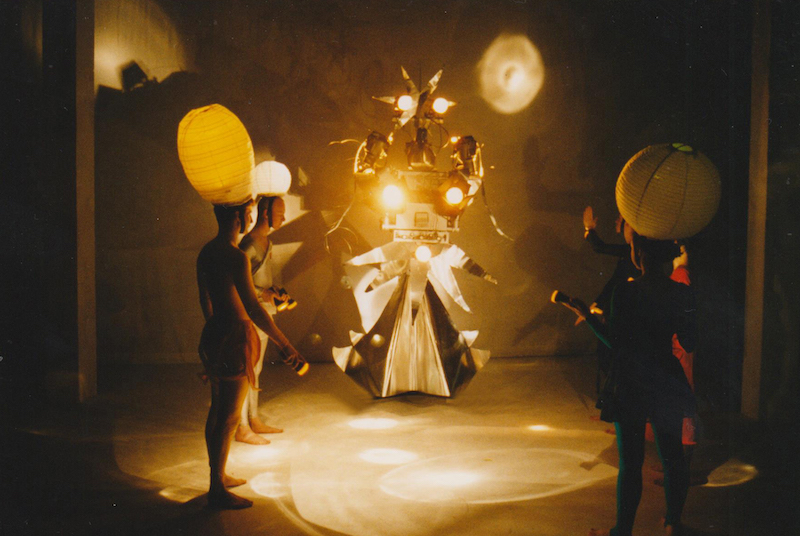 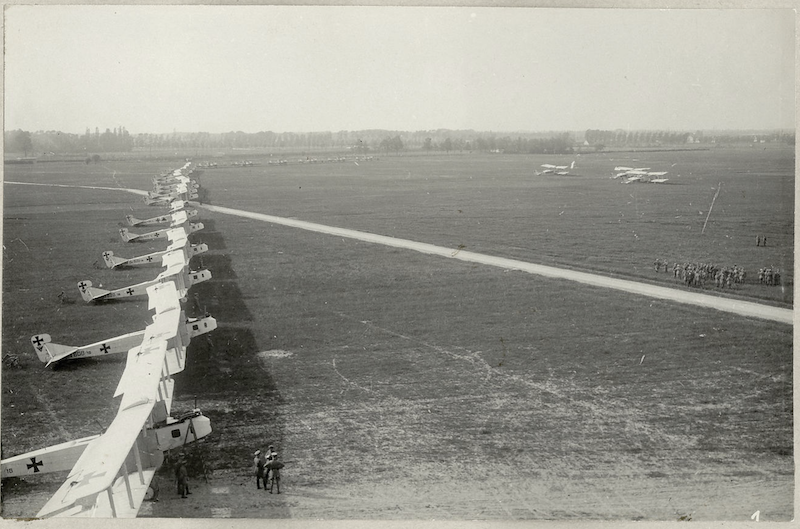 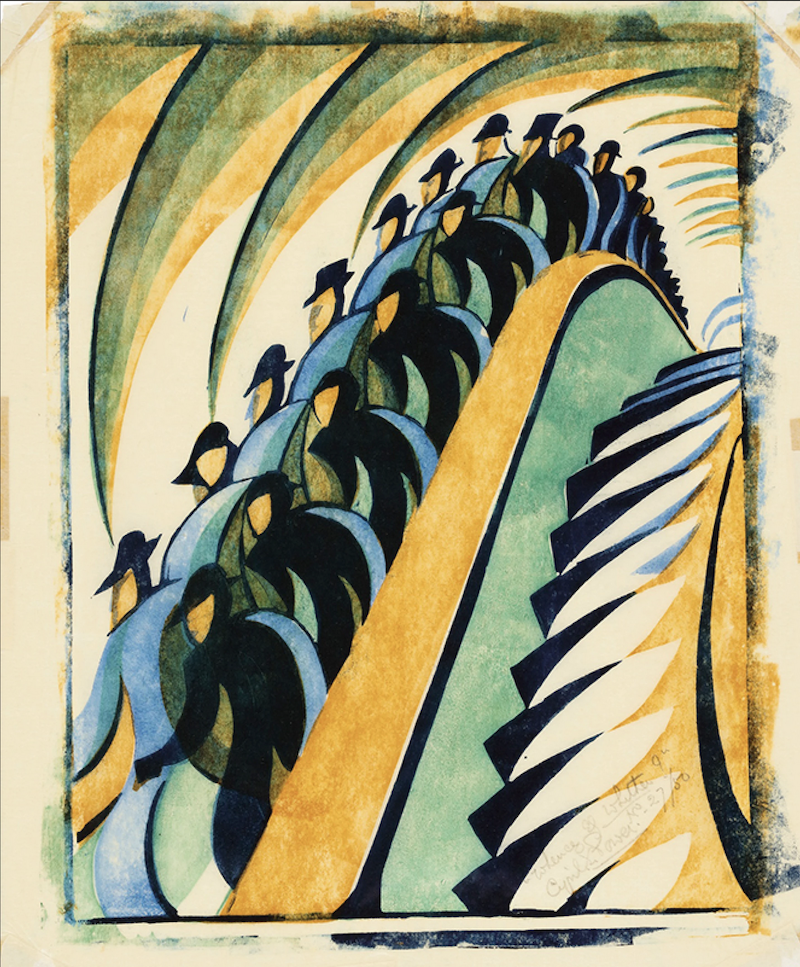 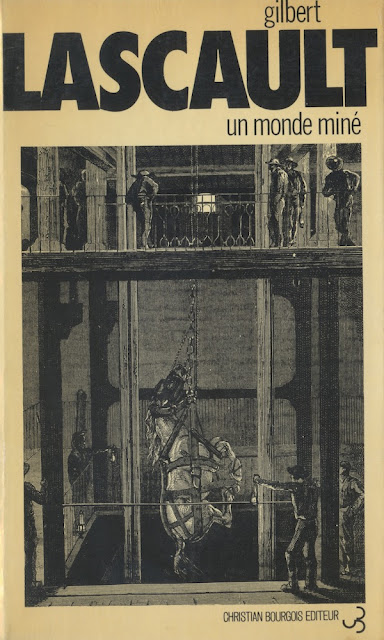 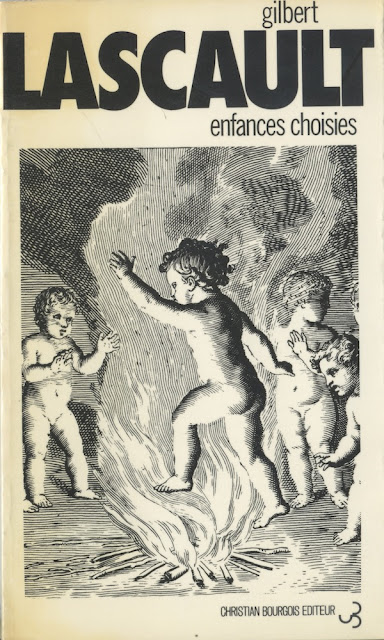 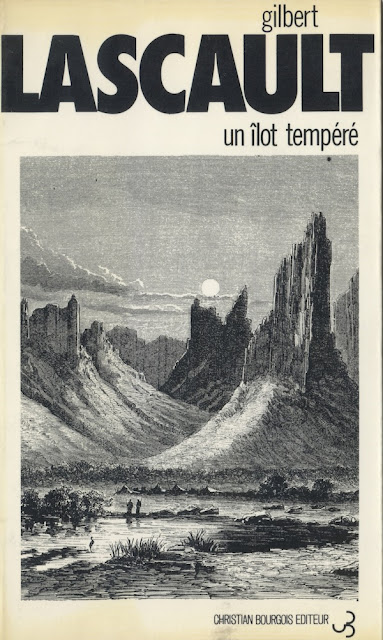 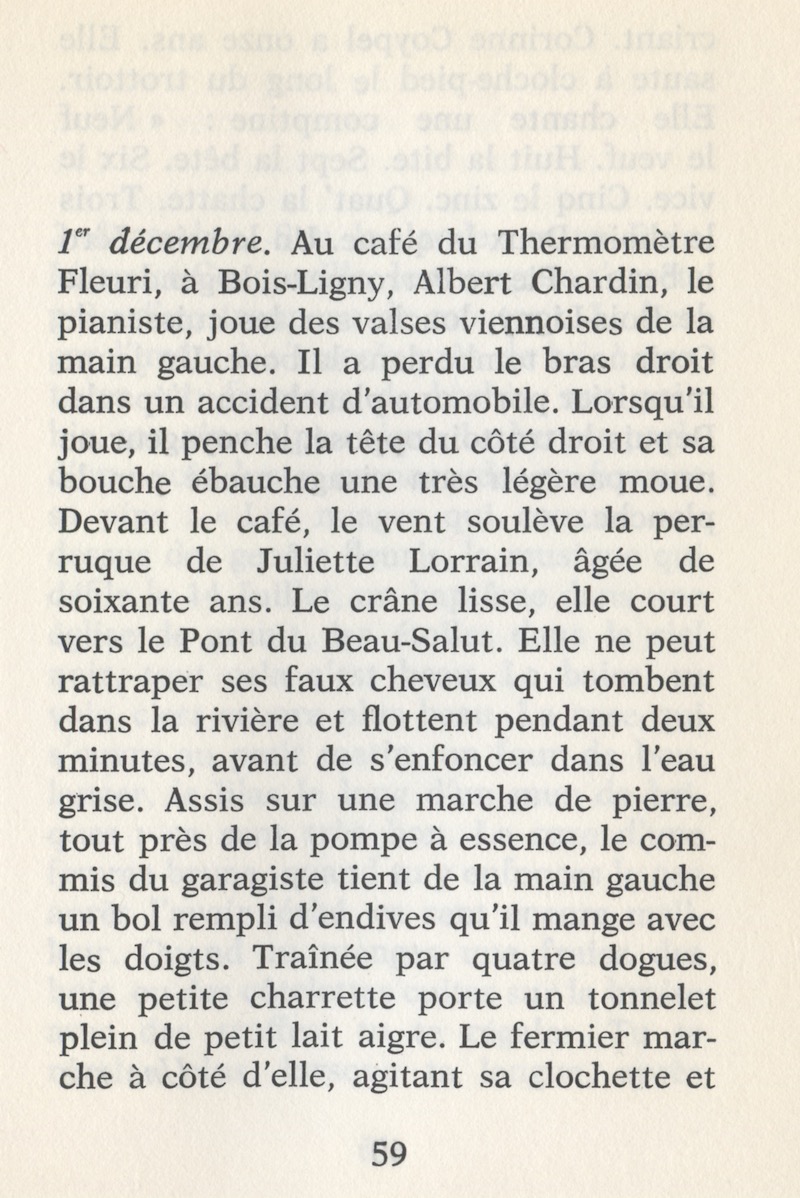 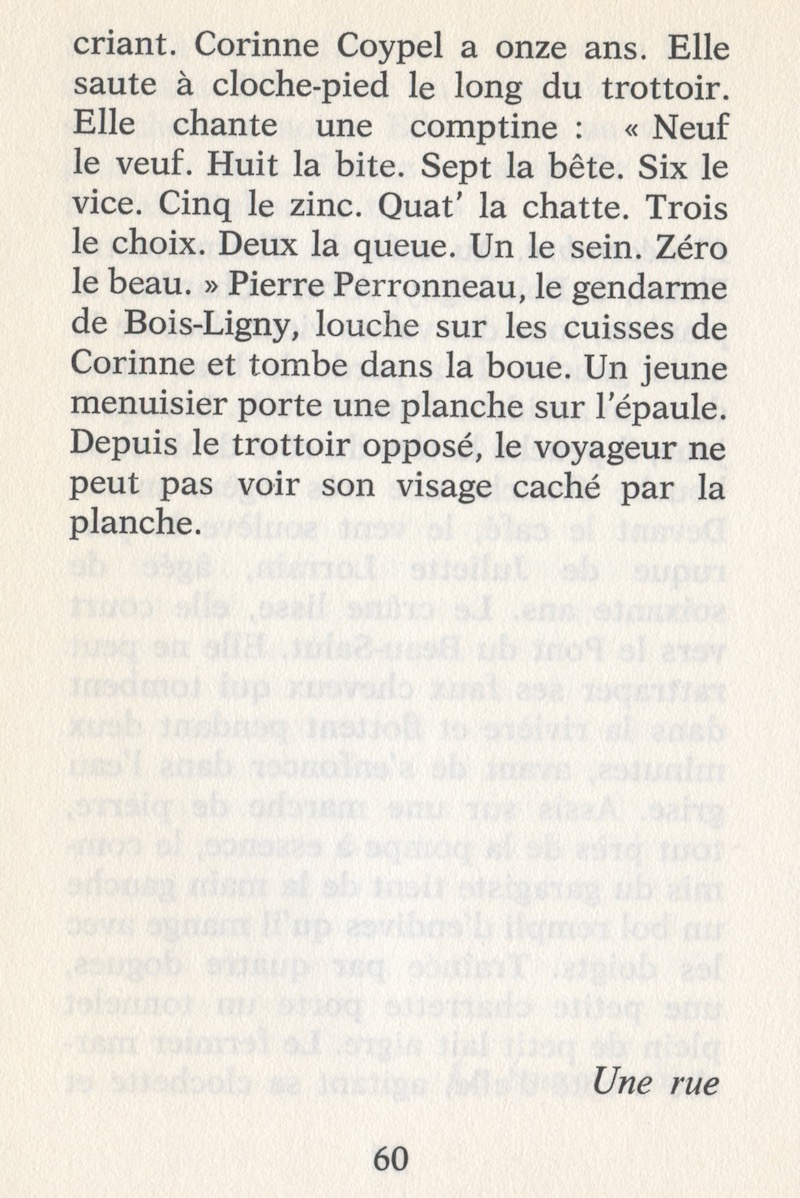 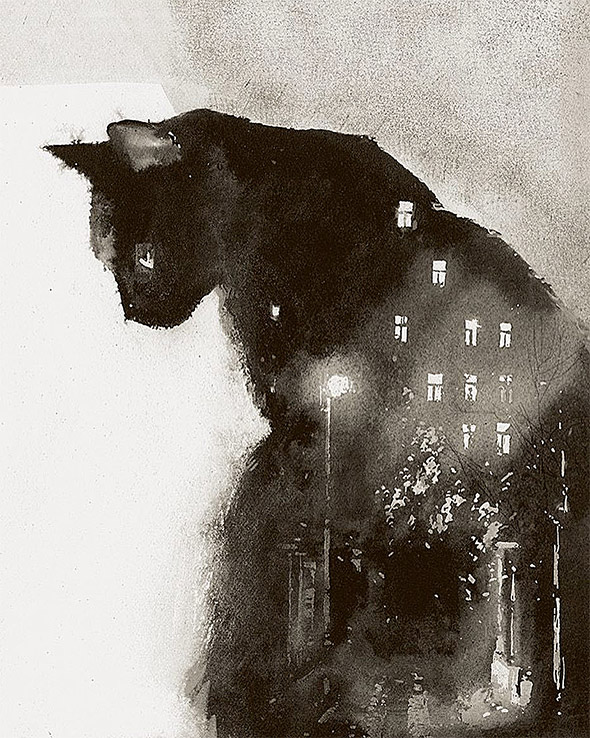 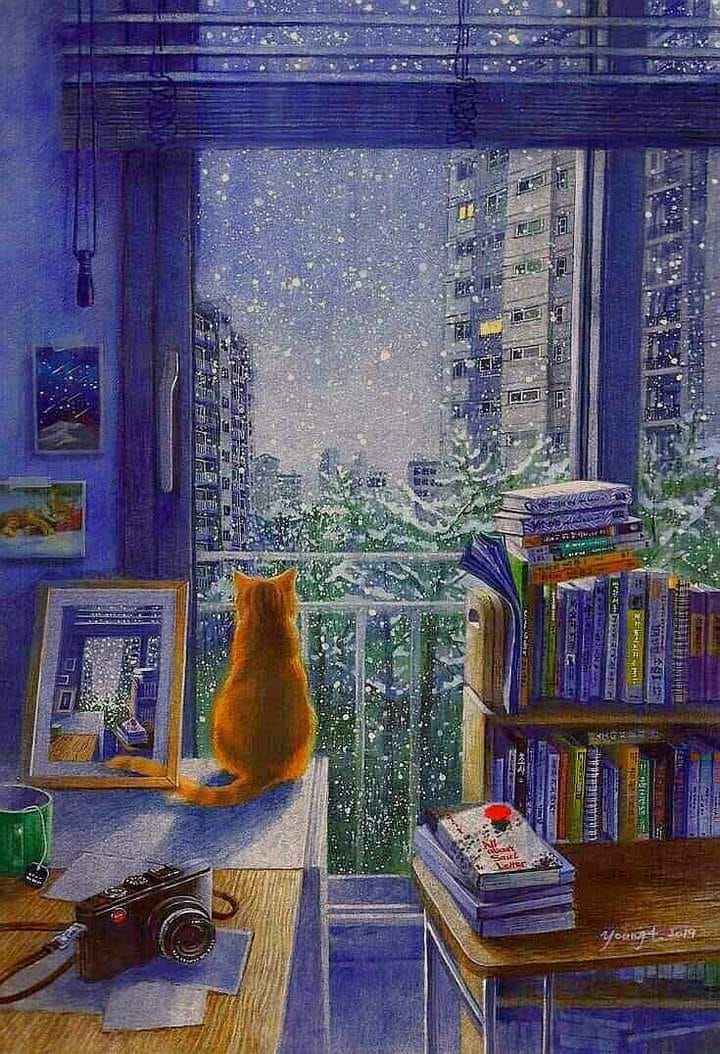 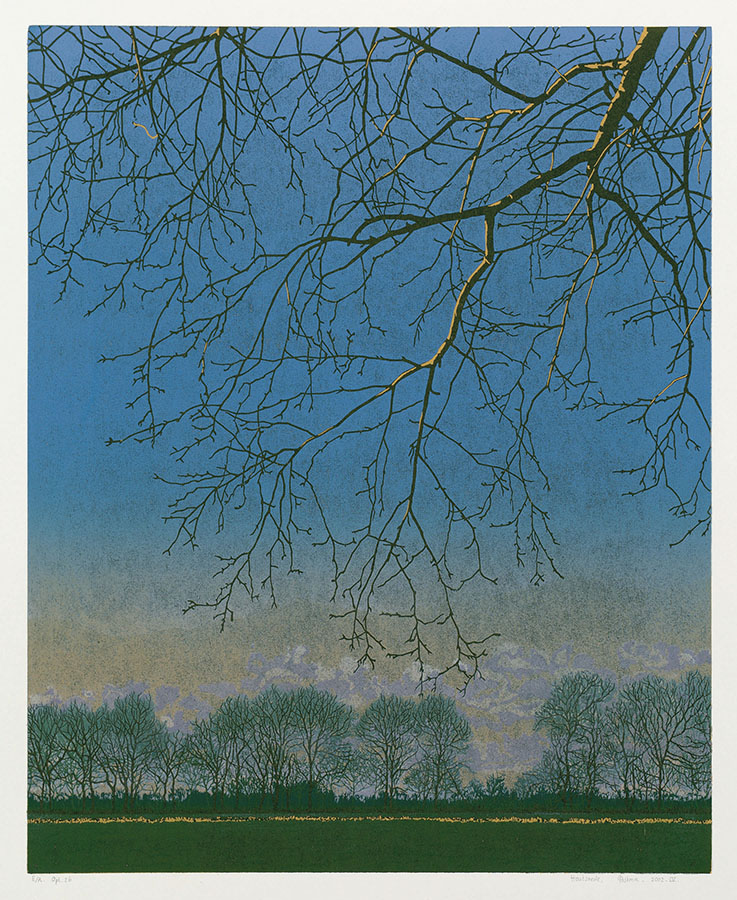 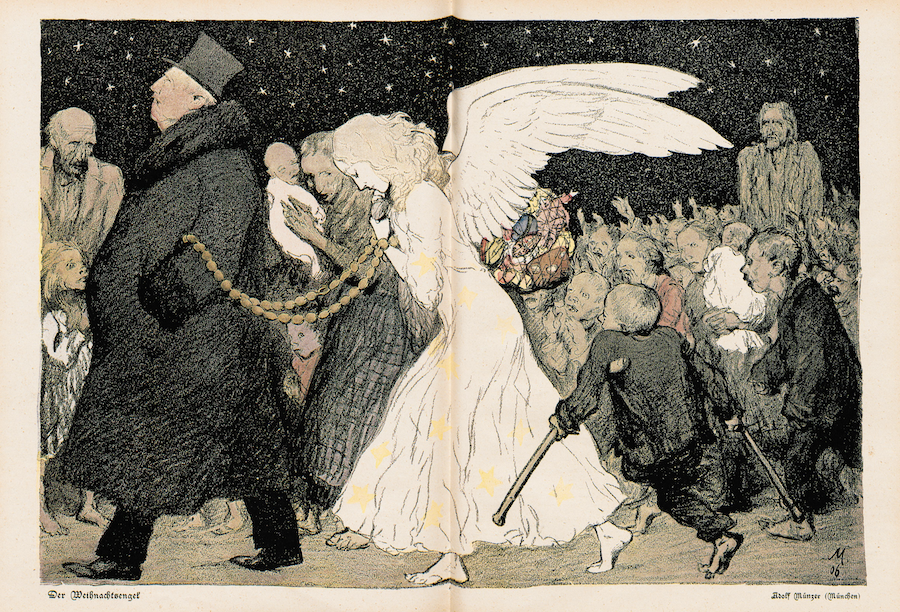 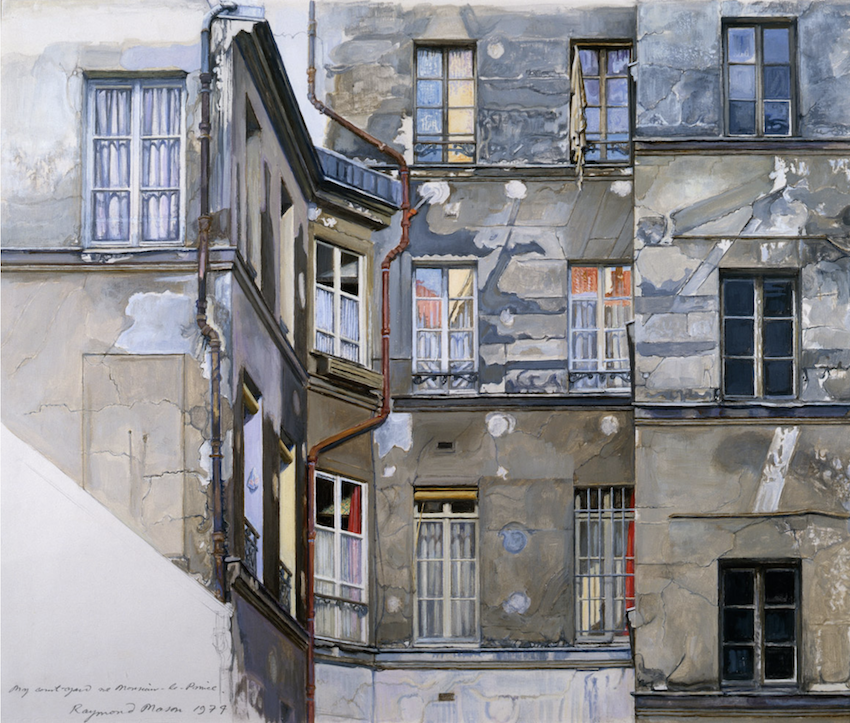 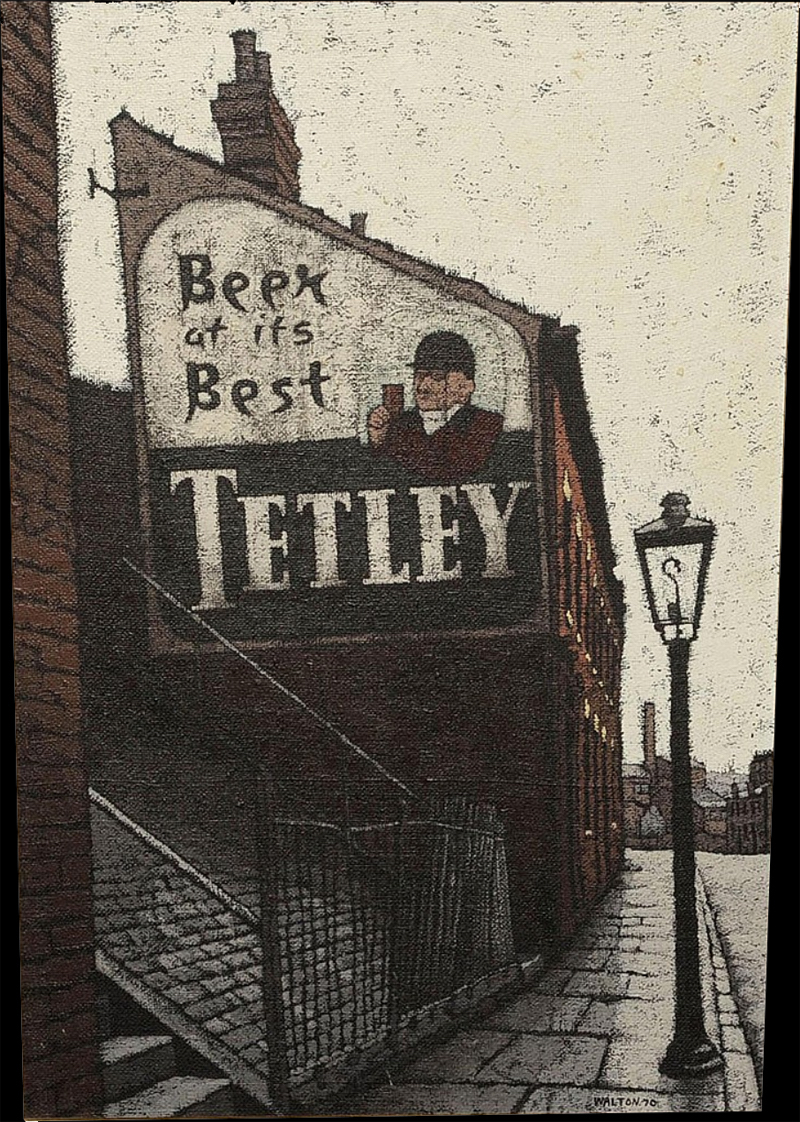 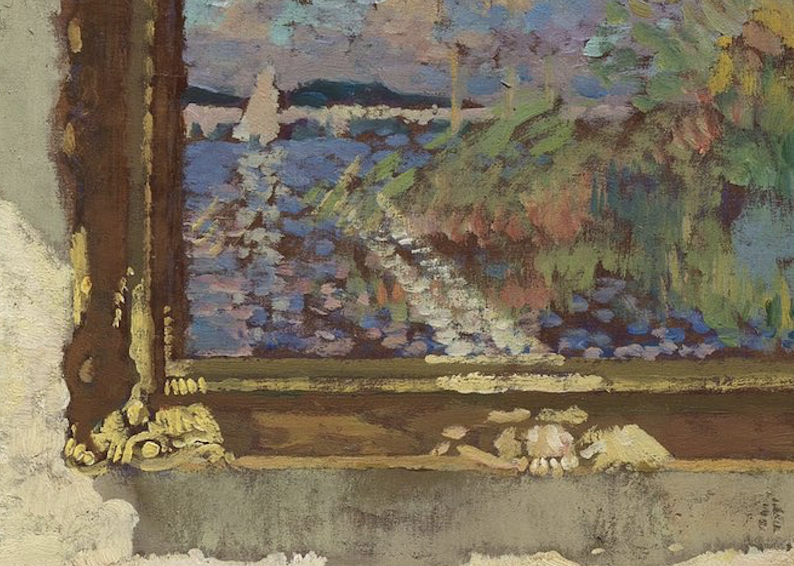 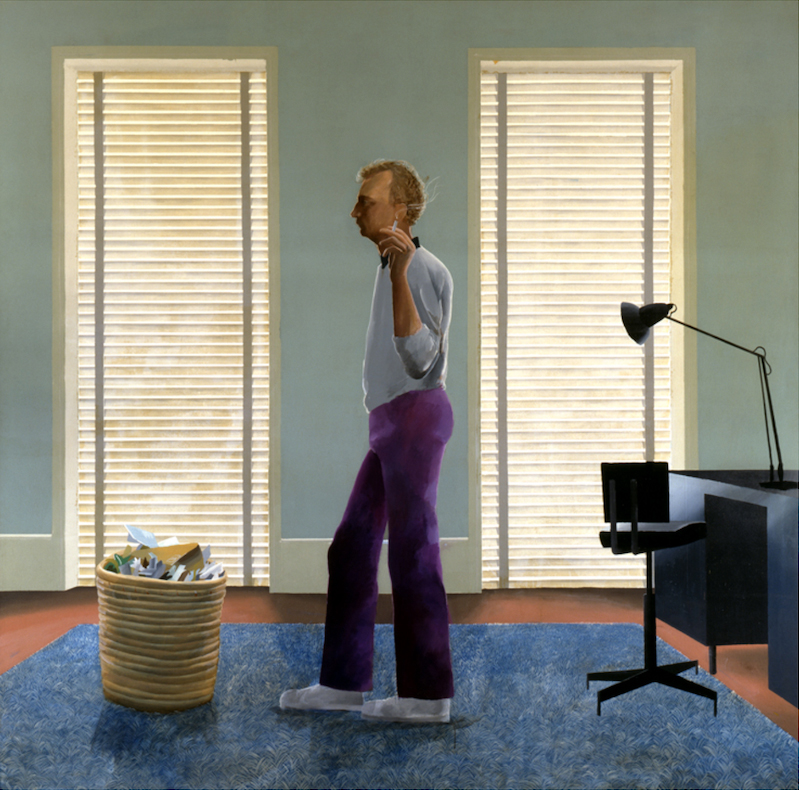 'When you were a young man we were all living in the treetops,' said the barman, with a glance at the other customers.

There was a shout of laughter, and the uneasiness caused by Winston's entry seemed to disappear. The old man's whitestubbled face had flushed pink. He turned away, muttering to himself, and bumped into Winston. Winston caught him gently by the arm.

'You're a gent,' said the other, straightening his shoulders again. He appeared not to have noticed Winston's blue overalls. 'Pint!' he added aggressively to the barman. 'Pint of wallop.'

The barman swished two half-litres of dark-brown beer into thick glasses which he had rinsed in a bucket under the counter. Beer was the only drink you could get in prole pubs. The proles were supposed not to drink gin, though in practice they could get hold of it easily enough. The game of darts was in full swing again, and the knot of men at the bar had begun talking about lottery tickets. Winston's presence was forgotten for a moment. There was a deal table under the window where he and the old man could talk without fear of being overheard. It was horribly dangerous, but at any rate there was no telescreen in the room, a point he had made sure of as soon as he came in.

"E could 'a drawed me off a pint,' grumbled the old man as he settled down behind a glass. 'A 'alf litre ain't enough. It don't satisfy. And a 'ole litre's too much. It starts my bladder running. Let alone the price.'

'You must have seen great changes since you were a young man,' said Winston tentatively.

The old man's pale blue eyes moved from the darts board to the bar, and from the bar to the door of the Gents, as though it were in the bar-room that he expected the changes to have occurred.

'The beer was better,' he said finally. 'And cheaper! When I was a young man, mild beer -- wallop we used to call it -- was fourpence a pint. That was before the war, of course.'

'Which war was that?' said Winston.

'It's all wars,' said the old man vaguely. He took up his glass, and his shoulders straightened again. "Ere's wishing you the very best of 'ealth!'

In his lean throat the sharp-pointed Adam's apple made a surprisingly rapid up-and-down movement, and the beer vanished. Winston went to the bar and came back with two more half-litres. The old man appeared to have forgotten his prejudice against drinking a full litre.

Girl with a tinsel and a scarf, ca 1912
Huile sur toile